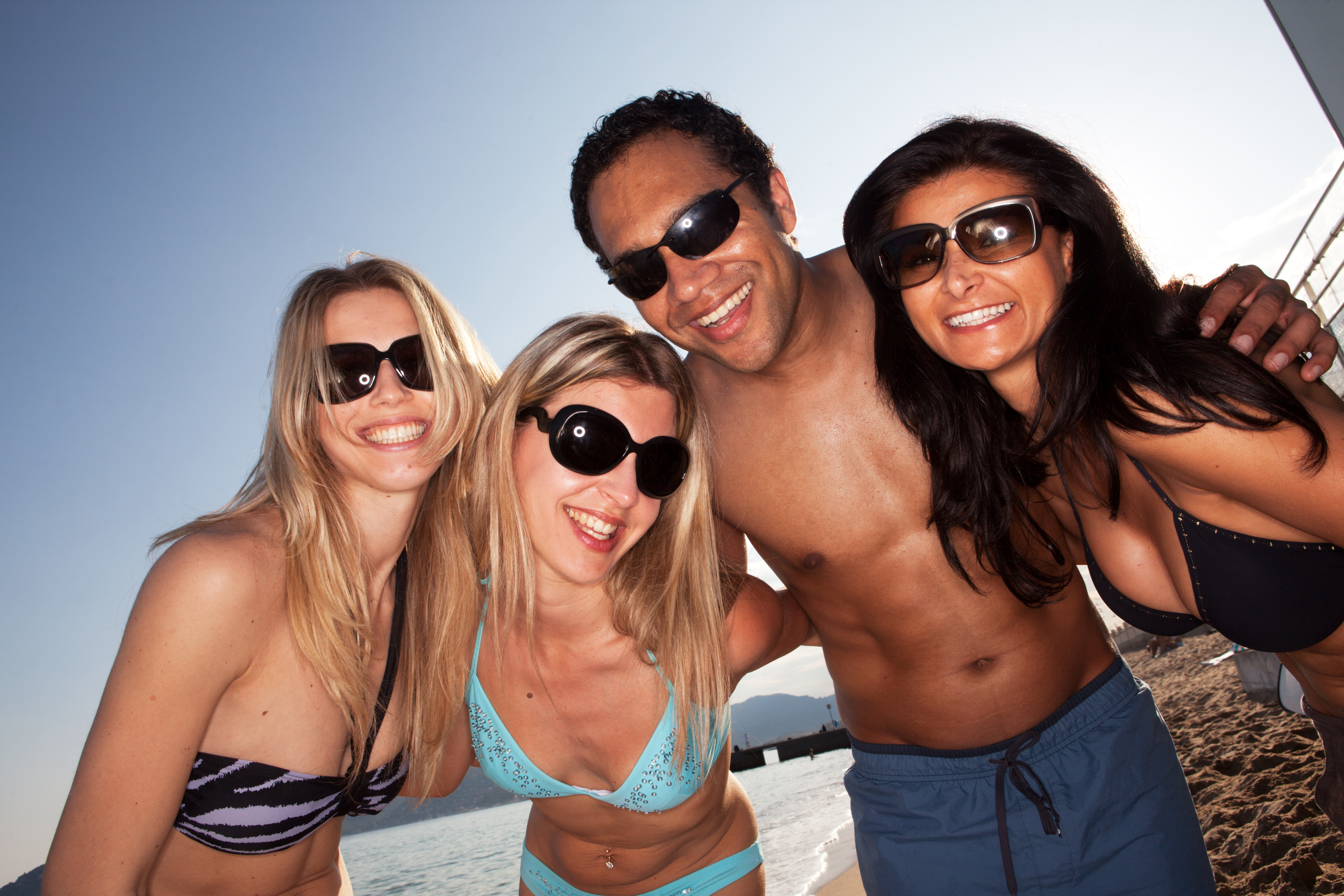 The Benefits of Having an Open Relationship

More and more people nowadays are choosing to have open relationships. This means in simple terms, being sexually and/or emotionally involved with more than one person. It is not the same as “cheating” because the two (or more) people that you are involved with, will know about each other and are usually happy about the arrangement. Open relationships are sometimes referred to as ‘polyamorous’, it actually involves a lot of honesty and openness with each other as well as other benefits.

An open relationship can be purely about sex or it can be having a committed relationship, with multiple people. As long as all parties involved agree to a set of predefined rules, then there should be no issues. Having an open relationship is no longer frowned upon, at least not as much as it used to be, so if you’re thinking about embracing this way of life, then go for it.

The benefits of an open marriage/relationship

– By having more than one partner, you are more likely to have your needs met in all areas. Perhaps one partner is more sexual and the other is more emotional or sensitive, you always have an option and somewhere to turn depending on your mood and what you feel like.

– An open relationship tend to be more fun and stress free. You will be less likely to suffer all the negatives that can arise in a monogamous relationship like someone being too dependent on the other.

– By having more than one “special person” in your life, you have a backup option if something goes wrong with one of them. Let’s say for example, you are arguing with one of the ladies in your life and decide to break up, you have the other one to fall back on. It’s then up to you whether you want to go in search of another partner of if you want it to be just the two of you for a short while.

Why being with one person is overrated

If you are new to being in an open relationship, then it will take some adjustment but it’s important to keep in mind that a monogamous relationship has many negative points that you are probably not taking into account.

– Spending time with one person constantly can be awfully boring, conversation can become stilted and a sex life can dwindle to almost nothing. When in an open relationship this is usually not the case because every person in the relationship is constantly making an effort, in an attempt to become the leading lady (or man).

– There are so many questions and rules in a monogamous relationship and the couple can get very possessive over one another. This is not the case in open relationships which usually makes for less arguments. The people involved are usually much more laid back with one another and the activities that are taking place. Being with more than one person can often make for a much happier and healthier partnership.

HOW TO TALK YOUR PARTNER INTO AN OPEN RELATIONSHIP

You are serious about your partner, but you don’t want to be with just her. Change is the spice of life and if you are one of those who simply can’t resist the temptation of finding constant changes in your love life, then an open relationship is your safest bet. What happened if you’re already in love with a girl you met a few months back, you want her, but want to see others too, well chances are you want to discuss being in an open relationship. Open relationship isREAD MORE

REASONS FOR ENGAGING IN OPEN RELATIONSHIPS

THE SURPRISING BENEFITS OF AN OPEN RELATIONSHIP

What is an open relationship? An open relationship mainly entails an agreement between a couple who decide it is OK for them to get involved in other emotional or physical relationships without the act being considered as unfaithfulness or infidelity. In most cases, this definition is usually tweaked to the liking of the people involved in the relationship. Therefore, it is vital to understand the whole agreement or setting in order to decide whether this type of relationship is right for you. There are several advantages of being in anREAD MORE